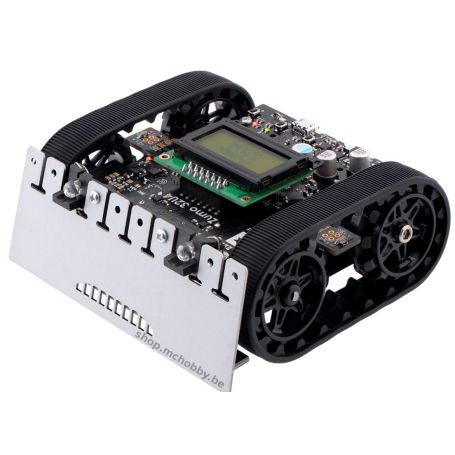 Zumo Robot 32U4 - Assembled with motor

The Zumo 32U4 robot of Pololu is a versatile tracked robot that use a ATmega32U4 microncontroler. The Zumo is an Arduino-compatible powered MCU. It includes two 75:1 HP micro metal gearmotors and a dual motor drivers, an LCD display, motor encoders, line sensor, proximity sensors on the front and sides to detect objects, a full Inertial Unit (IMU) to detect impacts and to keep track of of the orientation. This low-profile robot is less than 10 cm × 10 cm, it is small enough to participate to Mini Sumo contests. 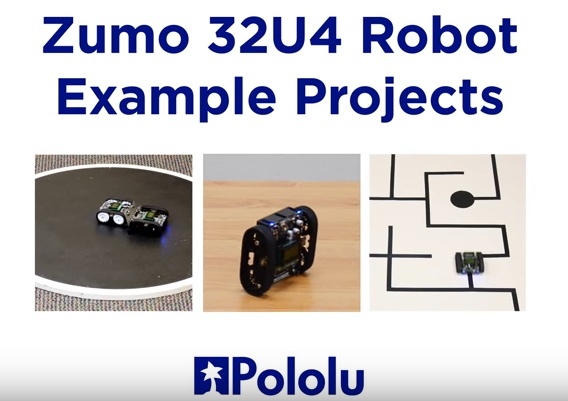 The Zumo 32U4 is a highly integrated, user-programmable and customizable tracked robot. It weighs approximately 170 g without batteries (275 g with). It is small small and light but its versatility makes it capable of lot of things (much more than robot sumo battles). 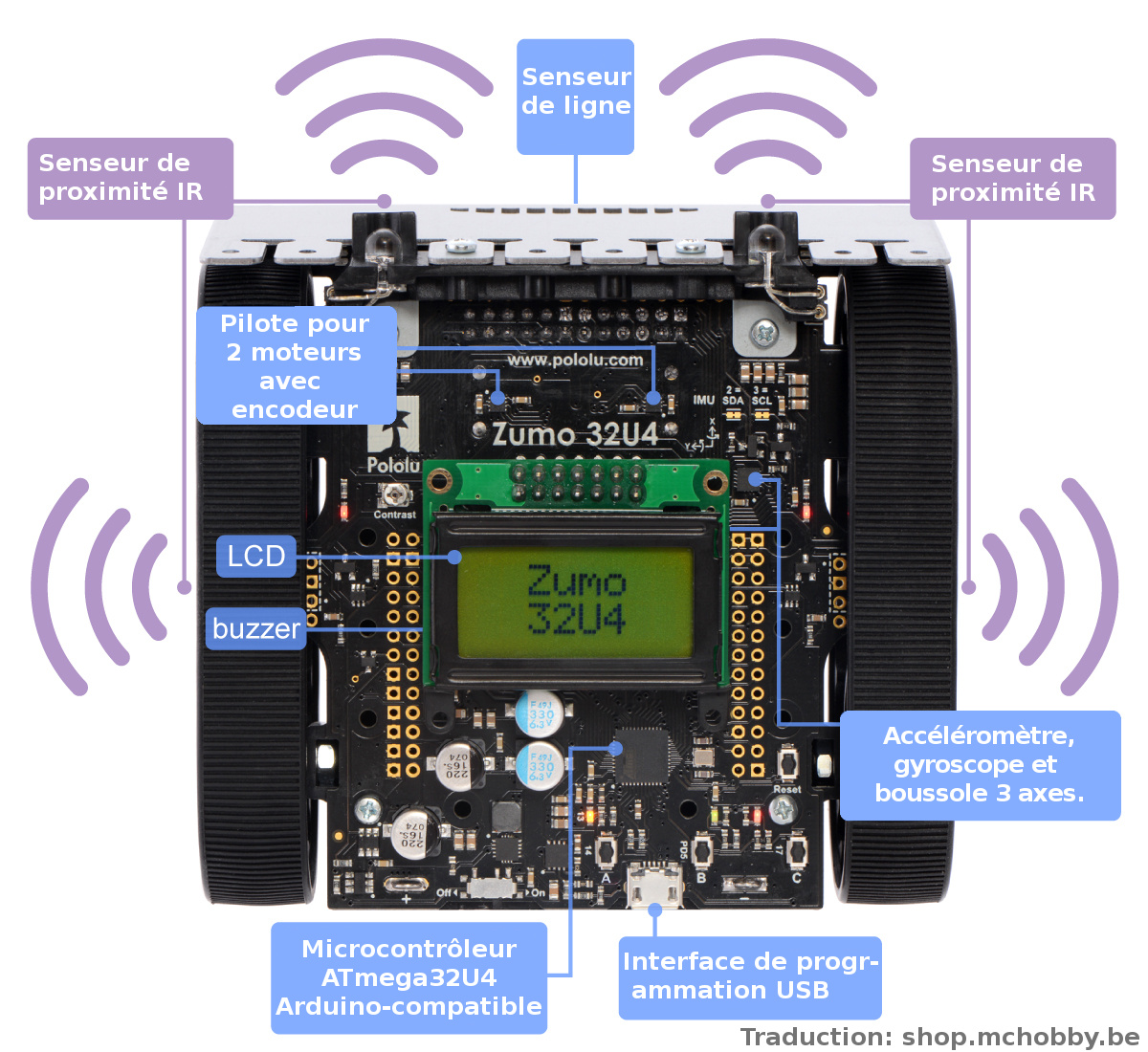 At the heart of the Zumo 32U4 is beated by an Atmel ATmega32U4 microcontroller. Like the A-Star 32U4 programmable controllers of Pololu, the Zumo 32U4 features a USB interface and has an Arduino-compatible bootloader. A software add-on is available that makes it easy to program the robot from the Arduino environment. Pololu offers Arduino libraries and sample code to get you started easily. A USB A to Micro-B cable (not included) is required for programming.
Advanced users can customize or enhance their robots with additional peripherals. The zumo break out power rails and microcontroller I/O lines (available on the sides and front of the board).

The Zumo 32U4 use two H-bridge motor drivers and integrates a variety of sensors, including a pair of quadrature encoders (allows a closed-loop motor control), a inertial measurement unit (3-axis accelerometer, gyro, and magnetometer), a line tracker / edge detection sensor (made with 5 downward-facing reflectance sensors) and proximity / obstacle detection sensor on the sides.
The user input is controled vie the 3 on-board pushbuttons and the LCD, buzzer, LEDs allow the robot to provide feedback.

For each order, you will receive an assembled Robot, no soldering or assembly required; Just add 4 AA batteries (not included) and a USB cable (not included) and your Zumo is ready for programming.
The Zumo will be populated with 75:1 motor (best choice between max speed and max torque).

Pololu offer many ressources are available on the Zumo 32u4 robot page. 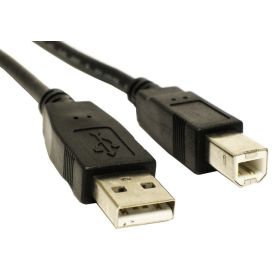 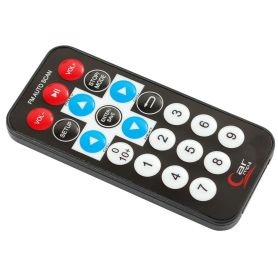