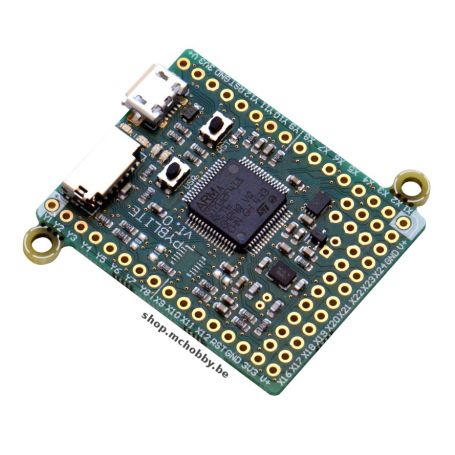 dec. 2020: The Pyboard Lite is no more manufactured.

Micro Python is a fast, optimized and alleviated version of the Python 3 programming language for embedded systems.

PyBoard LITE, the MicroPython board is a small, medium-power electronic board that runs MicroPython in "Metal Bar" and offers you a low-level Python operating system allowing you to control all kinds of electronic projects.
By opening the Micro Python range, MCHobby begins its 4th documentation project on its wiki.

Python is a very easy to learn, very expressive, really very powerful scripting language with a huge community. By operating on a microcontroller, MicroPython makes it possible to flash LEDs without any effort, read voltages, move motors and servo motors, play sound, write/read data on the micro SD card, establish wireless communications (with an add-on) and become that brain your robot is desperately waiting for. There are so many other opportunities available to PyBoard and MicroPython .... it's a perfect choice for your next project!

The Micro Python LITE board (PyBoard-LITE for the close friends) is an electronic development board based on an STM32F411RET6 microcontroller which runs Micro Python. This microcontroller, less powerful than the original PyBoard board is one of the most powerful available on the market and has been specially selected because it would allow Micro Python to operate at its full potential.
The microcontroller is clocked at 96MHz (clock frequency), has 512Kb of Flash and 128Kb of RAM, a comfortable memory space for writing Python scripts of a certain complexity.

The board has a USB interface which is presented as a serial peripheral (CDC VCP) as well as a removable USB storage device (MSC, the equivalent of your USB key). When PyBoard is connected to a PC, you can open a serial communication program (telnet/minicom or Putty terminal) and interact with the board via a Python command line.
The board also behaves like a storage peripheral (a USB Flash drive) allowing you to easily copy your scripts to the board or SD card file system. These files can be run independently of the PC.

The differences between PYBoard and PYBoard LITE lie in this:

See this summary table of the different PyBoard models.

A board for everyone

The Micro Python board is suitable for everyone, regardless of the level of programming or electronic knowledge. With a few lines of Python code in a text file, the beginner can flash the LEDs and react according to the accelerometer data, all without soldering, no component connection, or installation of software on your computer. Advanced users will appreciate being able to use native types, the iniline assembler or even to write their own programs in C and upload them in DFU mode.

Control the board in 3 different ways:

PyBoard is many pins with multiple functionalities. With PyBoard you have on hand: 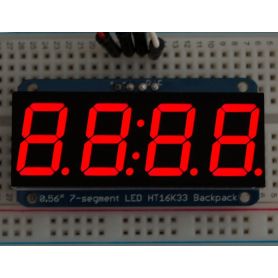 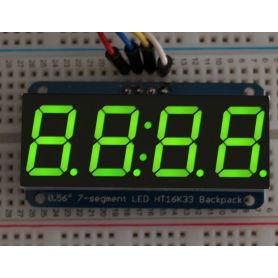 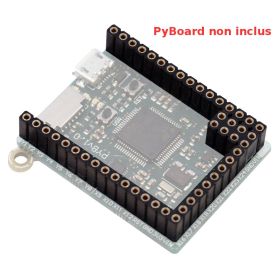 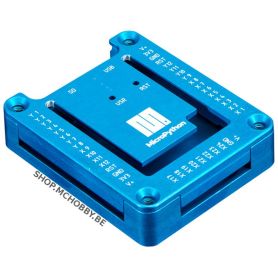