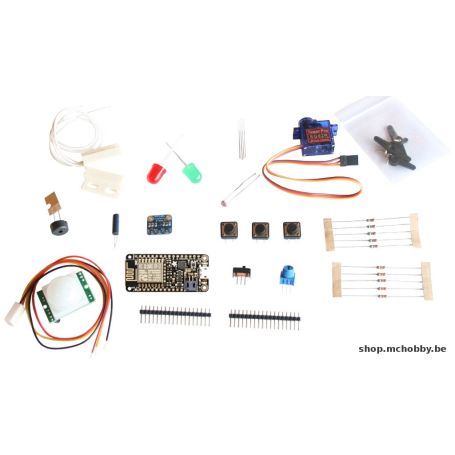 A kit to discover the ESP8266 development

Are you interested in the possibilities of the ESP8266? Maybe you already have an Adafruit.io account? Do you feel ready to throw yourself into the Internet of things ... these objects connected to the Internet?
So you'll need a kit to get started quickly, that's good, this one is filled with interesting things very well suited to the experimentation of the Internet of Things and ready for adafruit.io. This kit contains the most common sensors and interface: light, movement, humidity, temperature sensor ... and more. Sensors whose data you can send to adafruit.io! Turn on LEDs, make noise, move motors when a trigger is activated.

This kit is designed for people wishing to use the WiFi microcontroller ESP8266, a component known worldwide for its very affordable price. The ESP8266 is an interesting and comfortable platform for exploring the Internet of Things (IoT). This kit contains the ESP8266 development board produced by Adafruit (its name is Huzzah ESP8266). You will therefore not need an Arduino or other microcontroller.

This kit doesn't include an FTDI cable (suggested for any OS) or console cable (suggested for Linux & Windows but not recommended for MacOS X).
You will need such a cable/converter to power and program the HUZZAH ESP8226. You may also need a large breadboard and some prototyping wires.

Finally, some welding operations will be necessary to fix the connectors (pinHeader) on the Huzza board and on the HDC1008 sensor.

A bit more about the HUZZAH ESP8266

The ESP8266 is a microcontroller from Espressif, which operates at 80 MHz with full WiFi support (WiFi client and access point) including a TCP/IP stack with DNS support. Although this component is very popular, it has also been quite difficult to use in the past. Most inexpensive versions weren't meant to be used with a breadboard, didn't have a 3.3V 500mA voltage regulator on the board, didn't have a logic level converter (level shifter) and had no CE or FCC certified transmitter ... UNTIL NOW!

The Feather HUZZAH ESP8266 from Adafruit is specially designed to make this component easy to use ... enough to provide maximum fun. Adafruit has selected the certified version of the module, that which already has an integrated antenna, to integrate it into a breakout board. What take advantage of many inputs, outputs and additional features.

You will find on the board:

Breakout of signals in two parallel rows - adapted for use on breadboard. You will thus be able to access:

Each Feather Huzzah ESP8266 module is delivered with the NodeMCU LUA interpreter (NodeMCU 0.9.5 build 20150318 / Lua 5.1.4). You can write commands and 'save' your LUA programs directly in the Flash memory of the module using a cable, a USB-serial-TTL cable (console) like this one.

But if you prefer, you can also go over LUA and use Arduino IDE to send your programs directly to the Flash. Once you have downloaded ESP8266 support on Arduino IDE, you'll have the impression of having an "arduino" microcontroller - compatible with integrated WiFi support :-)
We have described the procedure to follow here, in the product sheet of the Olimex ESP8266 development board.

Contents of the pack 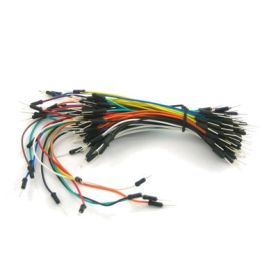 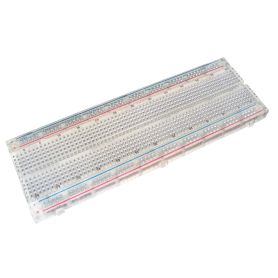 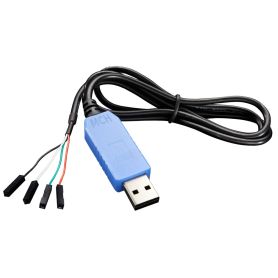