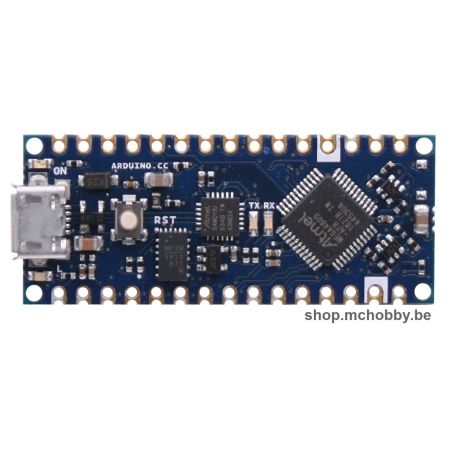 Arduino Nano has been very popular in many projects... and it has been a pitty to grab an official one this last year. Thankfully Nano Every is right there :-) ! Nano Every is even more powerful!

Nano Every is a board having the same footprint than the classical Nano (Arduino Nano) board, the so loved Arduino Nano.

Ass the classic Arduino Nano, the Nano Every offers a very small size with a robust and powerful Arduino development environment.

Nano Every can be programmed with Arduino IDE running on a PC (or the online version) and you can start your first projet in minutes... it would be the perfect fellow for the everyday projects.

The Arduino Nano Every is propeled by a powerful Atmel ATMega4809 microcontroler with all the good features required for Arduino Prototyping. It can be used with PinHeader on a breadboard or a perfboard -OR- the board soldered as a SMD component on your board (SMD surface mounted device).

The ATMega4809 processor if an ARM Cortex M0+ SAMD11 offering an impressive power for its size and also including a native USB support directly from the microcontroler.

The advanced user would also appreciate the extra possibility of programming the SA%D11 without Arduino IDE.

For each ordern you will receive the Arduino Nano Every and two sections of connector (PinHeader). The connector can be soldered on the board to plug the Nano Every on a breadboard or prototyping board.

The Nano Every is more powerful than an Arduino UNO 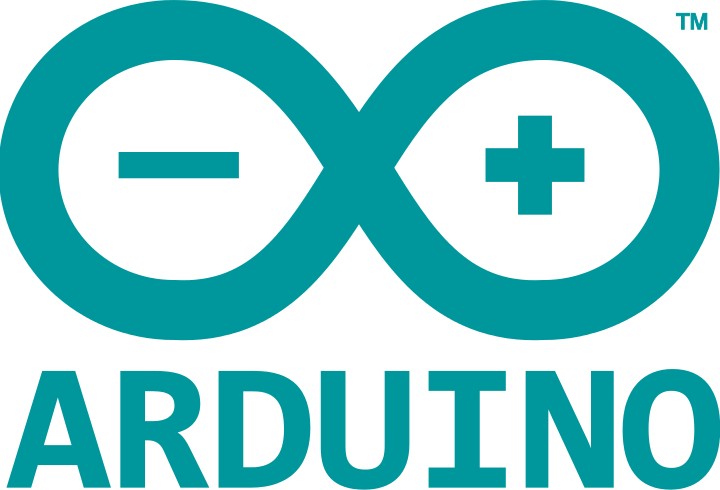 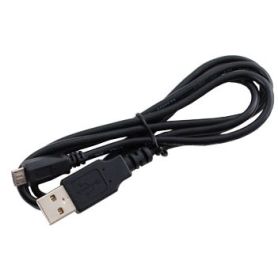 1 meter USB A to MicroB cable