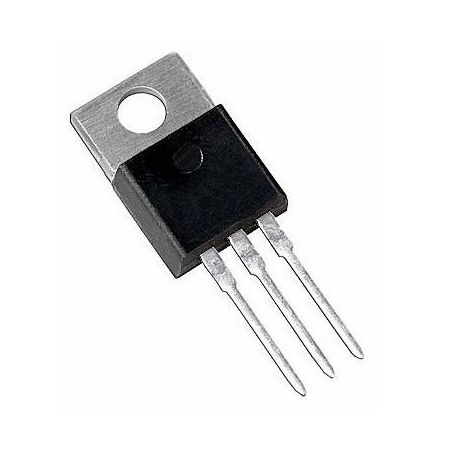 Counterpart of the NPN transistor, this time, we show you a  N Channel MOSFET, a power transistor. We also have the famous STP16NF06 (16A) on the shop but is't sometime not enough (mostly when the temperature is increasing.

The transistor IRF540NPBF does have a dispose Drain-Source resistor RDS(on) lower than 0.044 Ohms. This means that it can draw higher current while limitating the heat dissipation (which is critical when enlosing electronic in a box).

An another interesting point is the very low Gate Threasold Voltage (Vgs(th) fixed to 2.0V, so you can use it directly with a 5V microcontroler. You may have some results with a 3.3V device... but this will depend on the real VGs threasold of the transistor in you hand (this value may vary a bit from one transistor to another).
This VGs threasolt is closed of 2V this will work nicely with a 3.3V... if VGs Threasold is higher then the result may be unpredictable on 3.3V device.

Using N-Channel MOSFET is really common, they are widely used and internet does have a lot of free tutorial.

The IRF540N is a good challenger if the STP16NF06 are suffering... the MOSFET transistor are very popular in the maker's wolrd because it can drive a verrryyyy high current (very cool to drive strip leds and RGB led strip).

Good to know it! 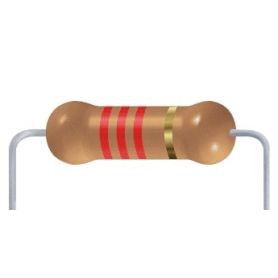 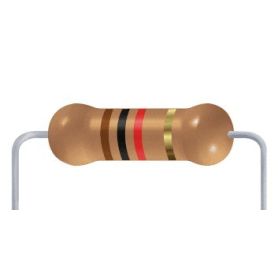 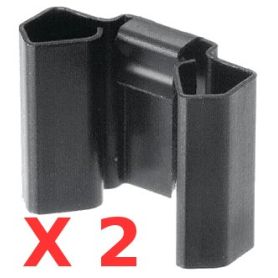