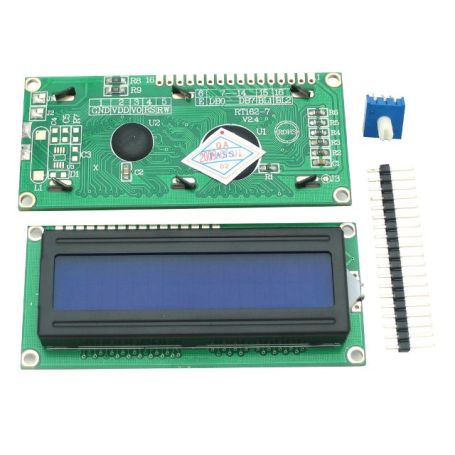 The standard HD44780 displays are really useful for creating standalone projects.
They can easily interface with numerous platforms such as Arduino and Raspberry.

For Arduinists, they'll learn with pleasure that the environment offers the LiquidCrystal library (pre-installed) which makes it possible to take care of this material with great ease. 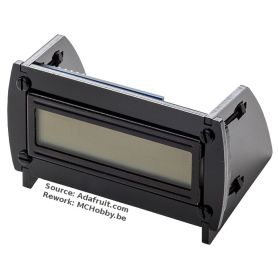 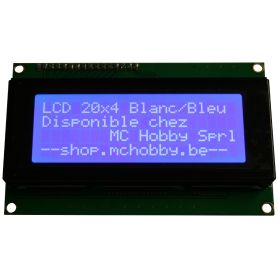 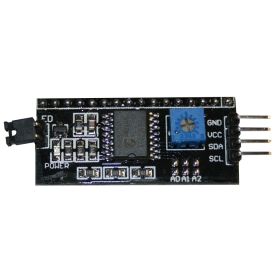