This product is no more available at MCHobby

The Internet Button of Particle.io is an "Internet button" including a Photon and various interfaces allowing the fast realization of projects and prototypes. You can easily remove the Photon from the Internet Button if you need to use it in other projects.

Start playing fast with the LEDs (these are NeoPixels), the various buttons and the accelerometer of the Internet Button without having to take out your wires or your welding iron.
On the software side, custom libraries are available to quickly start programming your beautiful projects. The Internet Button is 6.6cm in diameter. It is not only an easy way to start in the Internet of Things (IoT), it represents a "clean" interface with a beautiful finish for designing prototypes.

The Internet Button has a function library in the Build programming environment. This library is called SPARKBUTTON. 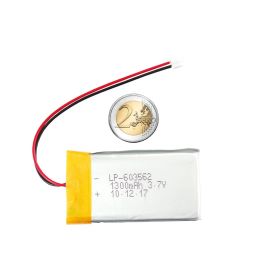 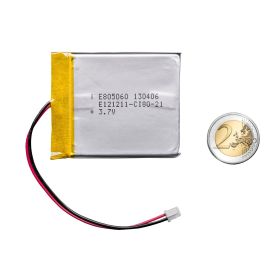 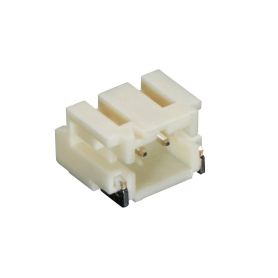