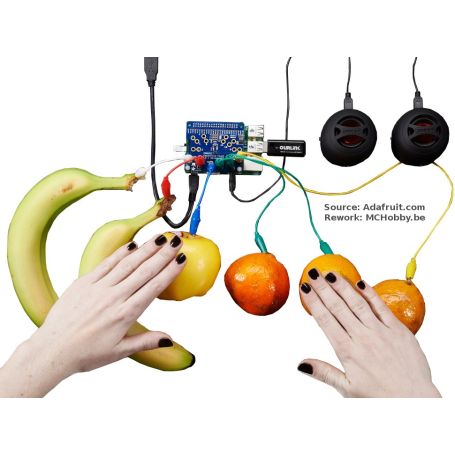 This HAT adds touch functionalities to your Raspberry-Pi and certainly inspires your next generation to add "touch" capabilities.
With this HAT, your project has 12 capacitive touch sensors. The capacitive sensor actives when a person (or animal) touches one of the sensor's electrodes. Capacitive touch sensors are used to create touch-sensitive tablets or phones, as well as machine control panels (for example, washing or cooking plate or elevators).. You have probably used them already.

This HAT makes it possible to create electronic projects that react to touch (human contact). As it has 12 individual sensors, the application possibilities are already very expanded.

This HAT has 12 '8 form' holes so you can easily clip alligator clips. Connect one side of the alligator clip on the HAT and the other clip on something capable of driving electricity (like metal or full of water like fruits and vegetables). You can then use the Adafruit Python library to detect when an object is touched. It is really that easy! For advanced users: you can also weld a wire on the pads to make permanent and reliable connections (especially better connections).

Works great with a Raspberry-Pi 2 but also on a Pi model A+, B+. This HAT can also be used on a model A or model B but requires the purchase of a 2x13 connector (instead of the 2x20 connector included).

For each order, you receive a HAT with capacitive/touch effect (Cap Touch) with a 2x20 connector. You will need some basic welding operations to attach the connector to the HAT. You might need a set of alligator clips!

Note that the Raspberry-Pi, alligator clips, speakers and delicious fruit are not included! You will find many of them on our WebShop. 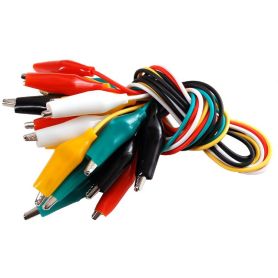 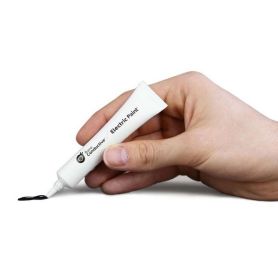 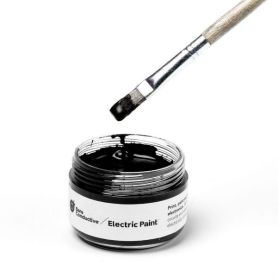 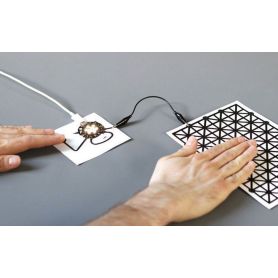